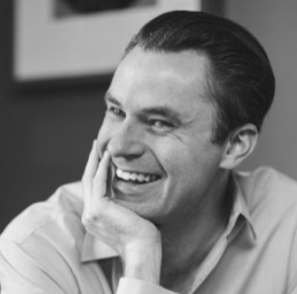 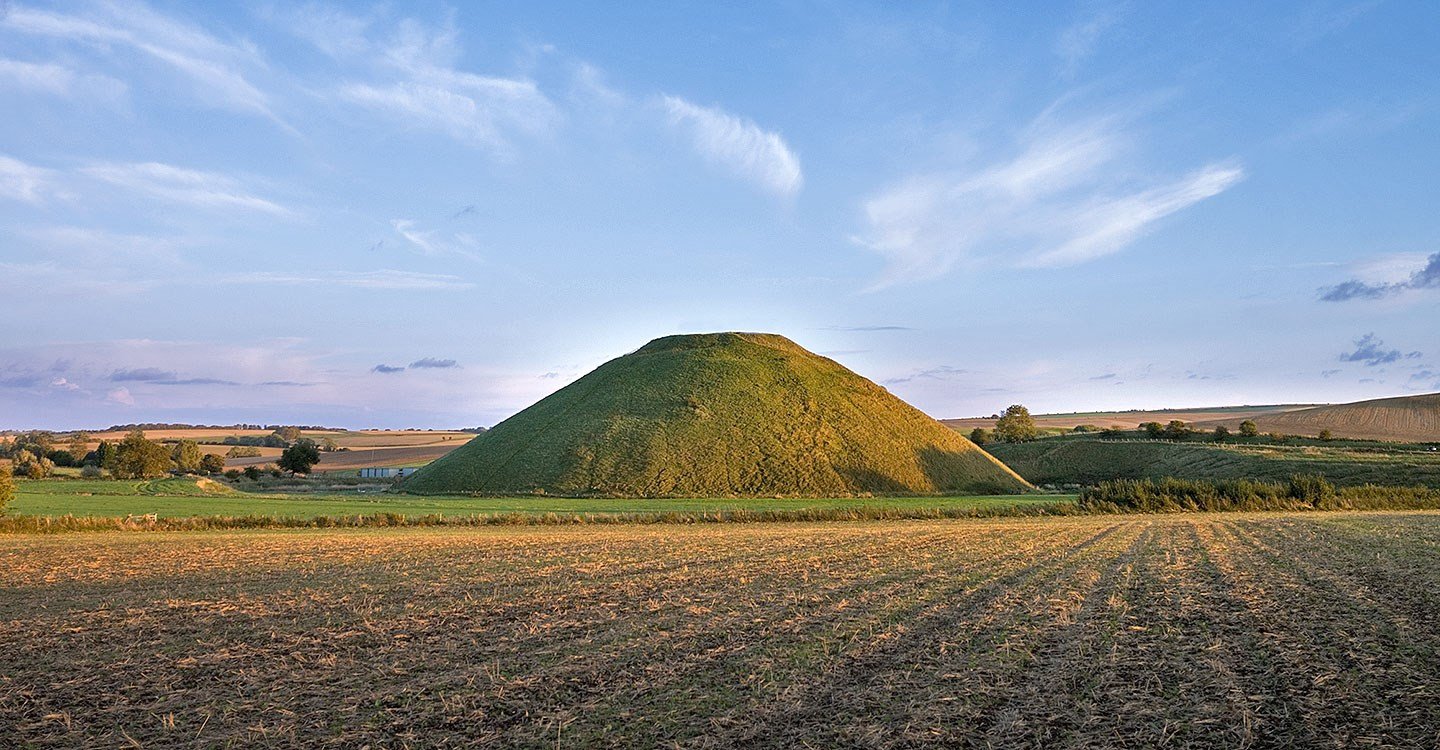 Here’s one for you: can you deliberately design a business which does good by accident?

There are lots of ways of making money. Really, there are. And capable people can select from among them. But different choices have different trade-offs. Consider: how hard are you willing to work, how much are you willing and able to defer gratification, how much conflict and/or ambiguity can you endure, how much risk are you willing to take--and, perhaps most telling of all--what externalities can you stomach?

(An externality is, in economic jargon, a cost or benefit caused by a producer but not accruing to that producer. Environmental pollution from oil extraction, or lung cancer resulting from cigarette manufacture, are good examples of negative externalities. Many education products, on the contrary, have significant positive externalities such as a healthier, wiser society.)

In our capitalist system, our tolerance of externalities like these are classed foremost as a moral issue. That makes it difficult to talk about other people’s decisions: who am I to judge their personal choices, after all?

But what if we could analyse such choices more rigorously? I came across the work of Rob Frank a few years ago. He’s an economist at Cornell who looked at the moral choices graduates make when choosing jobs, and how much they are implicitly willing to forego income in order to pursue a class of work or place of work which they hold in higher esteem from an ethical perspective. Among students of equal capability (indexed by GPA) in a given cohort, the income premium for those who select work in the private sector vs. those who select charity sector employment was around one standard deviation. That is to say, people are willing to pay a price for the moral high ground. Within a given sector, around half a standard deviation typically separated the most from the least worthy employers. Those income disparities accrue over the course of a career and translate into wealth disparities: lifetime income from a private sector career in finance, for instance, can be one or even two orders of magnitude greater than that resulting from an analogous non-profit career, controlling for talent.

It’s a funny idea, pricing morality, and it takes an academic economist to devise a way to do it. But, like anything else in a market economy, it can be priced.

Some people who enjoy a successful private sector career choose to give a majority of their wealth to those with greater need than their own, perhaps in part to counterbalance their earlier moral choices -- that is to say, to repay their own sense of moral debt. While others determine to sequence their lives to similar effect: pursuing economic goals first, then family ones, and then societal ones. There is no better or worse way to do this: most well-adjusted humans to a greater or lesser extent feel some sense of obligation to give back, or to contribute to the common good alongside the pursuit of their own and their family’s advantage. And governments levy tax in part to internalise the negative externalities that might otherwise result from unfettered pursuit of self-interest. For a good portion of my career, I sought a balance of moral expression which satisfied my own preference for giving back through committing to a portfolio of charity and teaching work alongside my entrepreneurial pursuits.

Something more striking happens when people opt to pursue self-advancement in a manner which is not so much orthogonal to but actively at odds with the common good. We have all heard tell of arms dealers who endow universities as a belated corrective, or monopolists who emerge from decades of rent seeking to found world-changing NGOs. And, at the outer reaches, megalomaniacs may truly believe that by seizing power and imposing a new order on their fellow citizens, the great suffering they inflict through revolutionary transition will prove justified by the glorious light of the brave new dawn they foretell (we humans are so adept at casting ourselves as heroes in our own stories). These are extreme solutions in the search for ethical counterpoise.

I’ll leave the appraisal of oligarchs and potentates to the history books. What interests me more is whether it is possible to design productive activity which aligns moral ambition with self-interest. Fascinating because self-interest is just such a powerful and simple motivator: it focusses, it organises and it incentivises. It is one of the reasons why capitalism mostly works most of the time for most people, externalities notwithstanding. Highly successful private sector enterprises do more today than all but the largest governments to shape our lives and our world.

What would it be therefore to design a moral enterprise? That is to say, an undertaking which while definitively a private sector endeavour -- and whose primary goal was necessarily thereby to maximise shareholder value -- but which nevertheless expressed positive social externalities as a natural consequence of its productive work? A happy accident on purpose, if you will?

Actions speak loudest. And in any case, it would be the height of presumption to claim that we yet had confidence that we had successfully designed just such a system--particularly at such an early and unproven stage of our new enterprise. We may never achieve our profit goals, let alone the positive social externalities we avowedly seek. But we intend them wholeheartedly. Indeed, it is one of the key reasons why, later this year, I will be stepping back from most of my personal charitable portfolio. By suppressing other expressions of my own need for moral output, I am seeking to force myself to have no easy way out, to have no other option but to deliver on my key design intention with this new venture: to find the strongest possible expression of a moral good which emerges as a byproduct of profitable production. 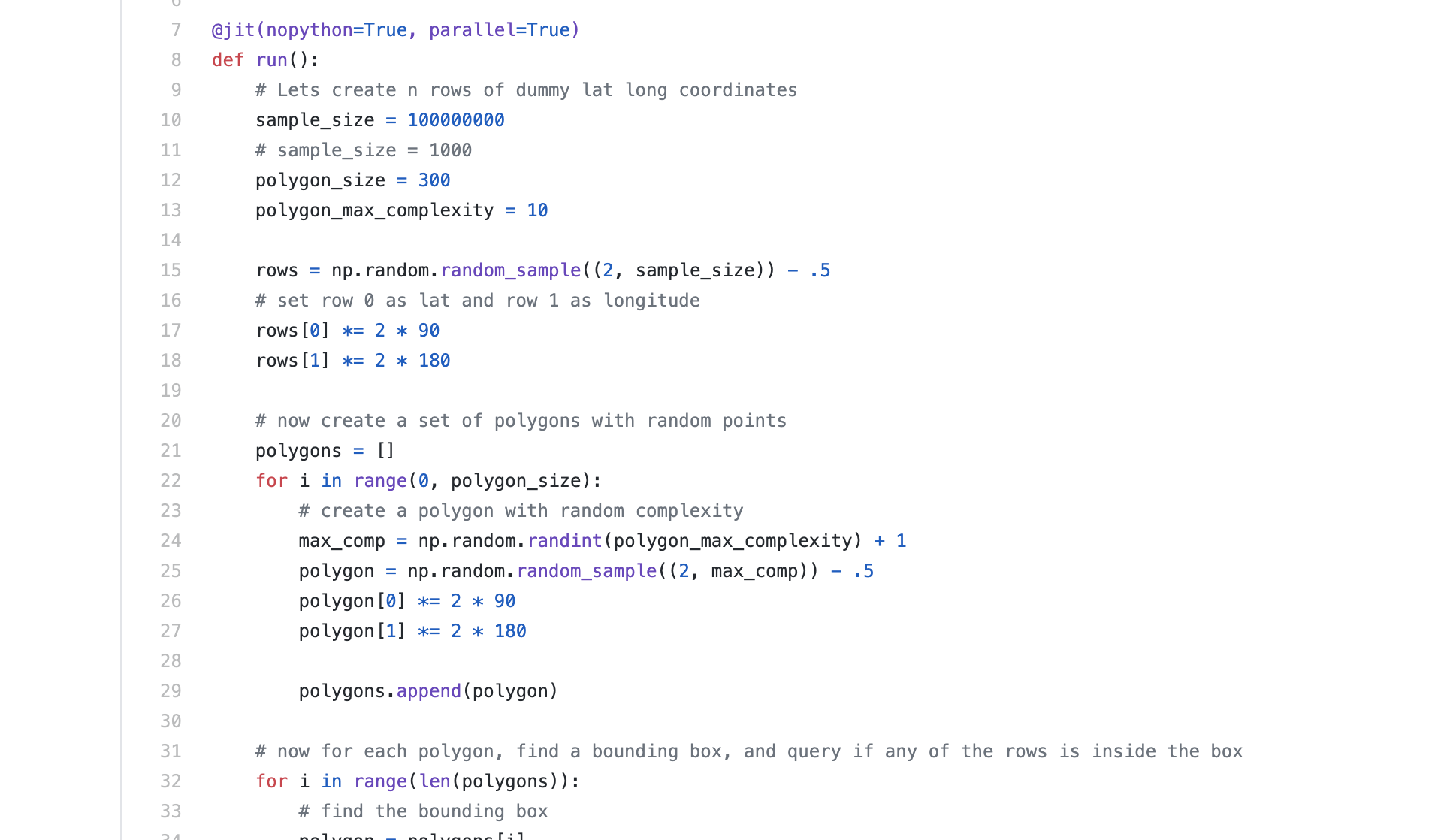 May 13, 2021
Tech To Power
A key theme of dystopian science fiction is that big evil corporations (or governments) would grow to dominate peoples’ lives. Tech needs to set us free and become a tool that empowers us, not a source of more control.
View post → 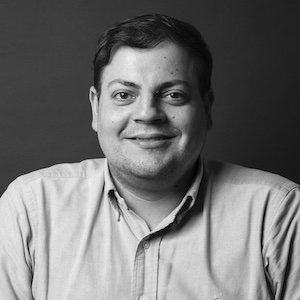 May 12, 2021
On purpose
Why does purpose matter? And what's ours? And why does it matter? By someone who is fascinated by how we organise ourselves as a society and wants to help solve a big problem...
View post →