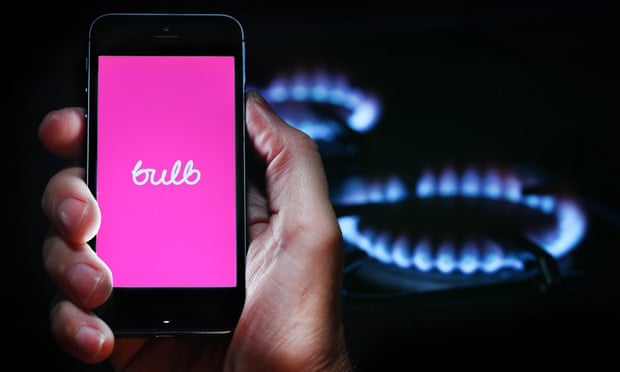 It’s official: Bulb has gone into special administration. While it had been anticipated for some time, it’s still a shock when a business as big and well-regarded as Bulb collapses.

Let’s be clear about what’s happening to Bulb and how it’s different from the other energy company failures over the last several months. The previous failures have been handled under the ‘Supplier of Last Resort’ process, where customers and their balances are transferred to another provider. Customers will end up on a different tariff, potentially losing a fixed tariff, but otherwise should move seamlessly between suppliers.

Bulb is too large to be swallowed by a new supplier. Not only the sheer volume of customers (1.7 million), which would overwhelm any other supplier’s onboarding process, but also the fact that the energy cap (the amount a supplier can charge a customer) is below the wholesale cost of energy. So there probably isn’t a supplier who would want to take on Bulb customers, even if they could. That’s why Bulb’s failure is being dealt with by a different process – the ‘special administration’ process – where the government funds the business through administration while they find a permanent supplier for affected customers.

What this really means is that the government has taken on the losses associated with providing energy to around 6% of UK households at the current cap. This is expensive – hundreds of pounds per customer on an annualised basis – and depending on the level of hedging inside the Bulb entity, that could be hundreds of millions of pounds. It’s like the banking crisis again – when you’re talking about such a fundamental service, in the end, the government has to step in. And (without getting on my high horse) that means the taxpayer – the same people that the cap was designed to protect from paying too much for energy – foots the bill. (In the interest of fairness, it’s true that the remaining suppliers are currently funding the deficit for the 94% of the market not in the administration process).

Where do things go from here? The government has begun making noises about changing the frequency and process of setting the cap (which would make sense, since the government is now feeling the cost directly, and a big and well-loved brand has failed.) But for now, the game of chicken must still be going on. Suppliers won’t want to take on customers until they can make money from those accounts (or they can at least see a path to it), so the taxpayer is left carrying the cost until such time as the price for those customers becomes acceptable.

I’m not sure that the government wants a long-term nationalised player, as happened with the banks, and I’m not sure that there will be many folk up for funding a new entrant into the market at this kind of scale with this level of uncertainty. One more longer-term concern is that funding for innovation will become constrained, just when it is sorely needed for the transition to green energy. Either way, cap or other regulatory reform must be coming, and it will be interesting to see how the regulator and the government approach that. And another concern is that we end up back with a ‘big 6’ (or fewer) with limited incentive to innovate under a number of different scenarios that could play out. It feels strange to have a cap that is so slow to respond. It’s one thing to protect customers against gouging behaviour, it’s another thing to have a cap and regulatory regime that can stifle nearly half the companies in an industry in just a few months. That doesn’t seem efficient or well-regulated to me.

I’ve mentioned this in previous blogs, but it’s also important to remember that the news today means some people will lose their jobs. I’ve seen a few businesses go under up close and it’s a horrible situation for anyone involved – not just the employees but their dependents. I hope everyone who is affected is given as much help and support as they need to get through this period.

*As far as I could see today, it’s only the UK entity that has been placed into administration – details are unclear, but perhaps some portion of value has or will be maintained for shareholders. 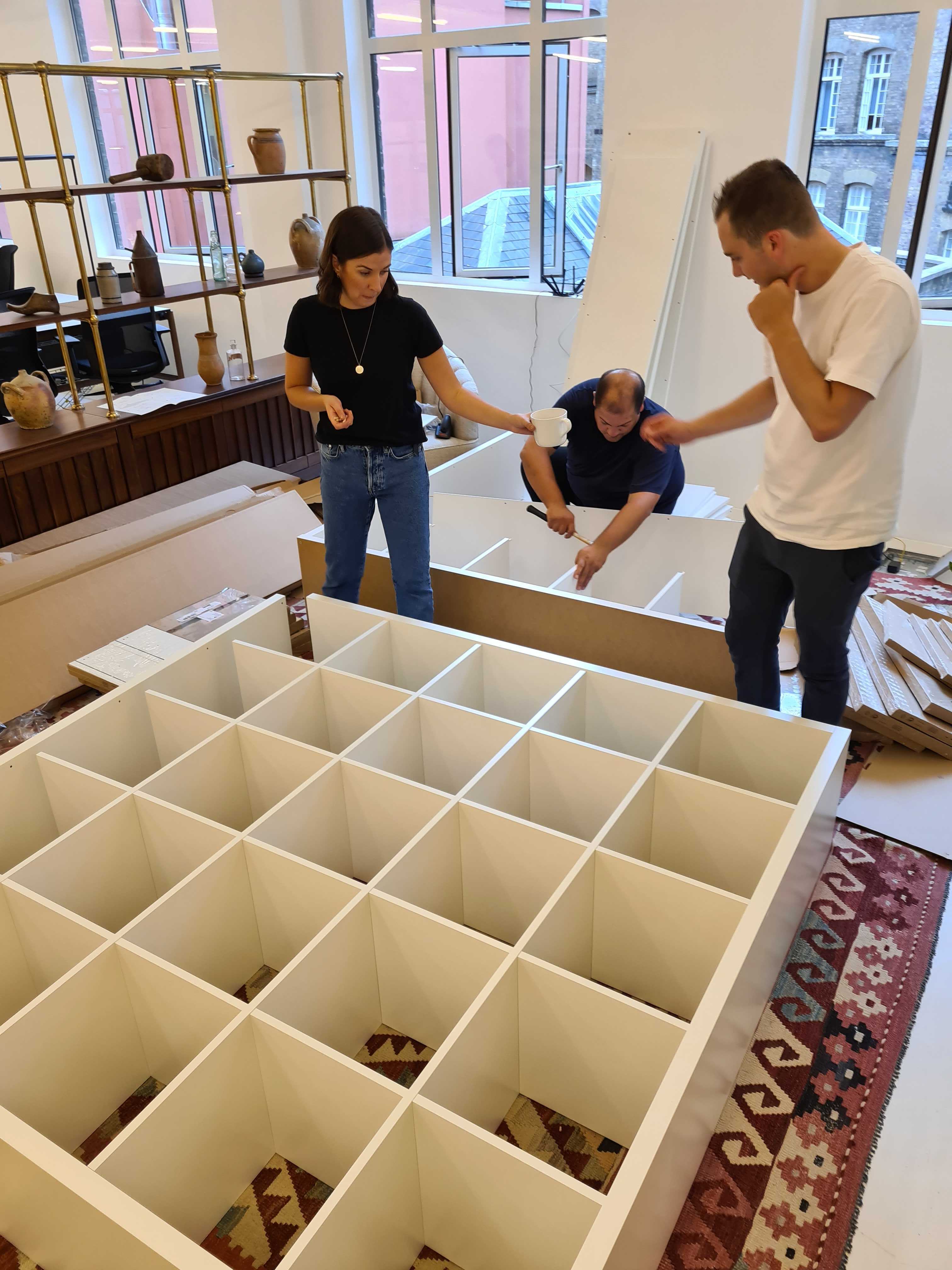 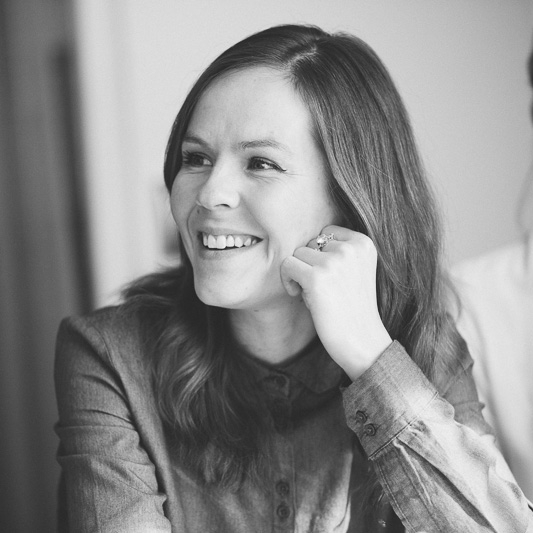 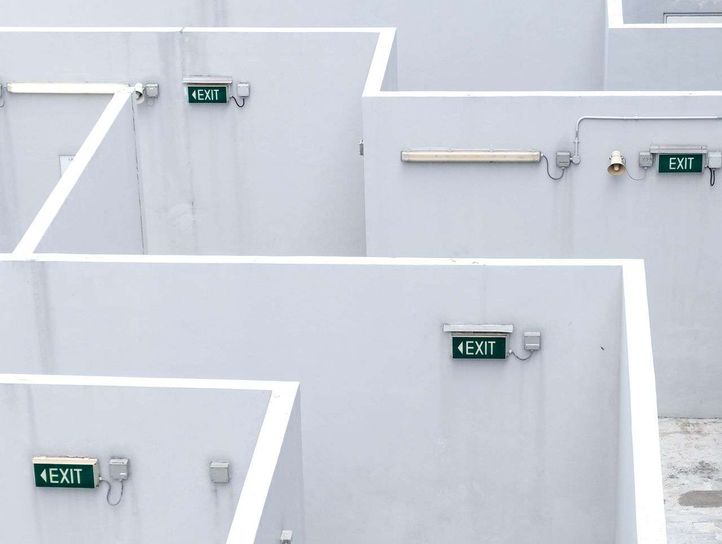 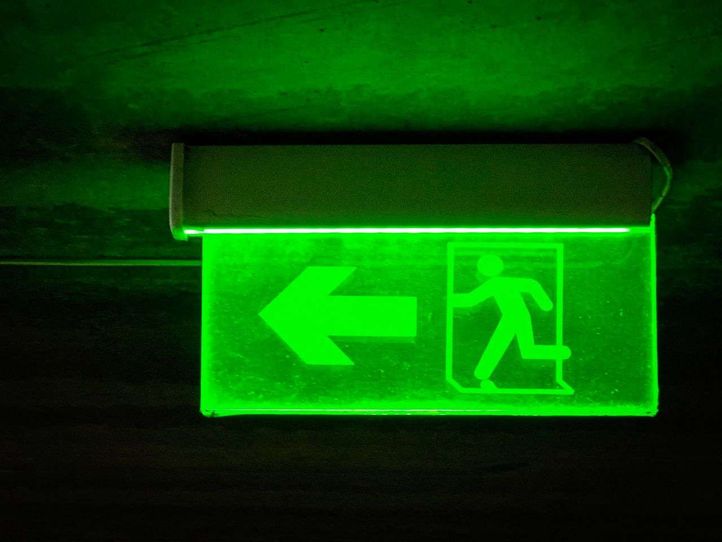